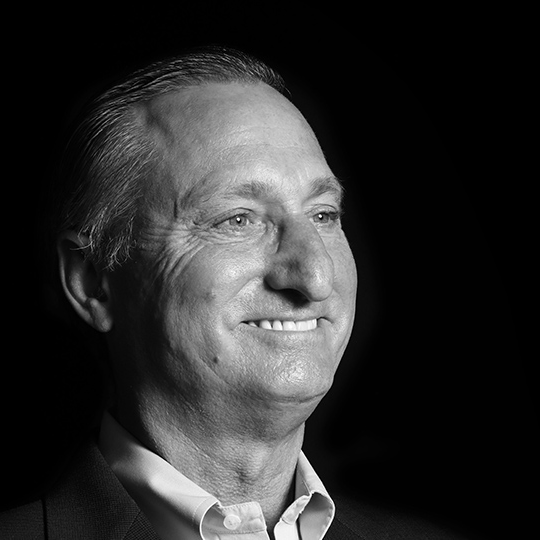 Kurt Schmidt serves as Cronos Group’s President and Chief Executive Officer. Before joining the Company, Kurt served as director and Chief Executive Officer of Blue Buffalo Company, Ltd. from 2012 through 2016. Prior to joining Blue Buffalo, Kurt was Deputy Executive Vice President at Nestlé S.A., where he was responsible for the Nestlé Nutrition, including several science-oriented and heavily regulated businesses. He also served as a member of the Company’s Executive Committee. Kurt joined Nestlé in 2007 as part of its acquisition of Gerber Products from Novartis, where he was the President and Chief Executive Officer of Gerber Products Company from 2004 to 2007. Prior to Gerber, Kurt held a variety of leadership roles at Kraft Foods, Inc. Kurt currently serves on the Board of Campbell Soup Company. He received a Bachelor of Science in Chemistry from the United States Naval Academy and a Master of Business Administration (MBA) from the University of Chicago.